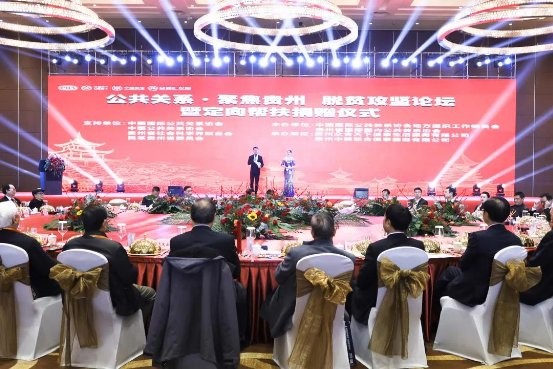 As a consultant of the Guizhou International and Domestic Public Relations Association and a special guest of the Forum, Mr. Eric Fang, together with several other experts, had significant dialogue and made a speech on the roundtable dialogue of the Forum, focus on better promoting Guizhou’s economic and social development and helping Guizhou to fight poverty. Mr. Fang hopes to utilize the resources of NCSD together with Guizhou PRA, following the strategic deployment policies of the State Council, to help Guizhou to in its fight to lift up the poverty in three areas of work: 1) provide assistance for the transformation and upgrading of Guizhou SMEs; 2) introduce high-end education resources and teaching tools for early childhood education in poor areas; and 3) to work with Guizhou to build the first Guizhou House in the United States, to allow foreign families to better understand and appreciate Guizhou culture and contribute to Guizhou’s ‘Going Global’ strategy. 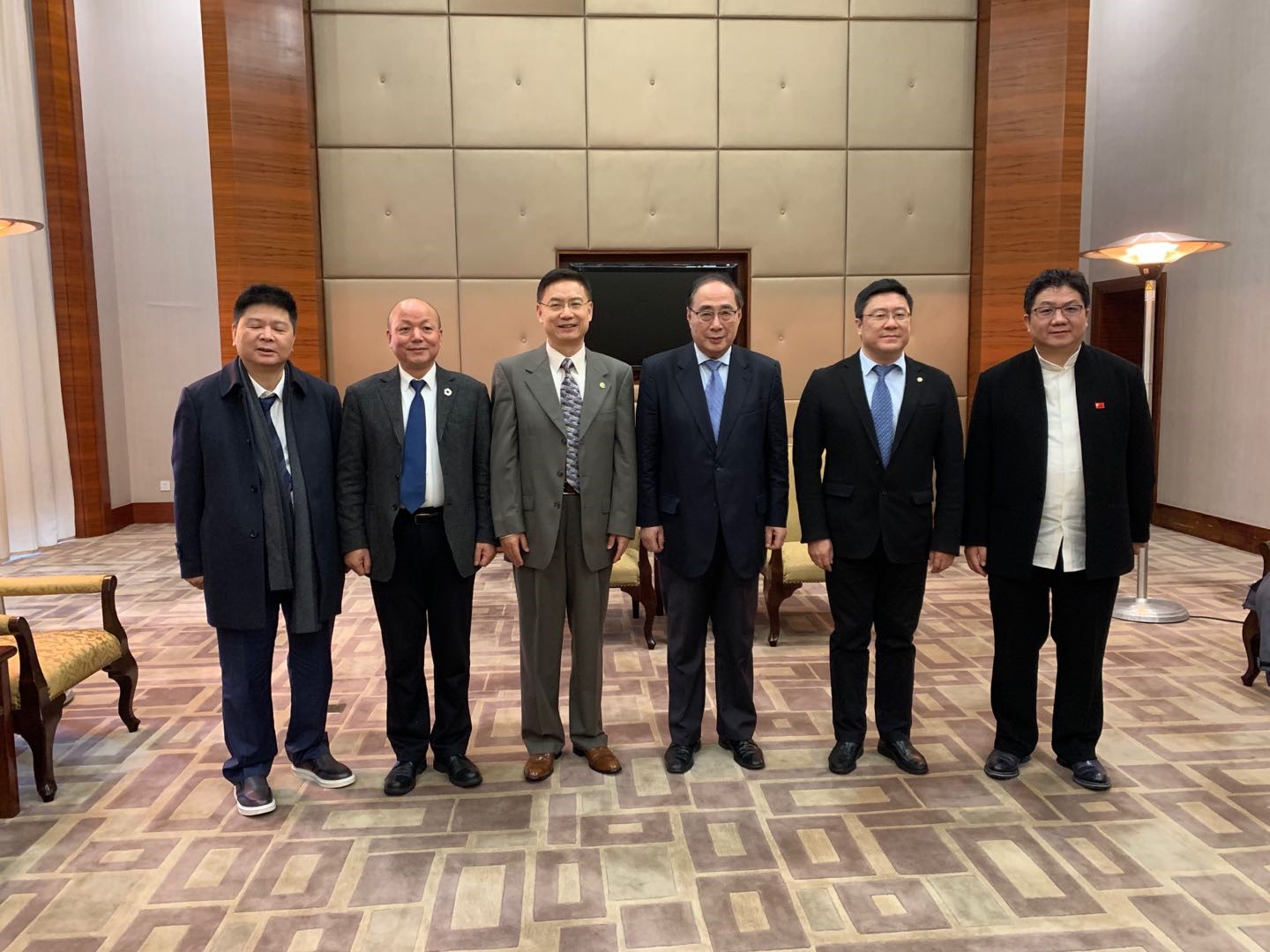