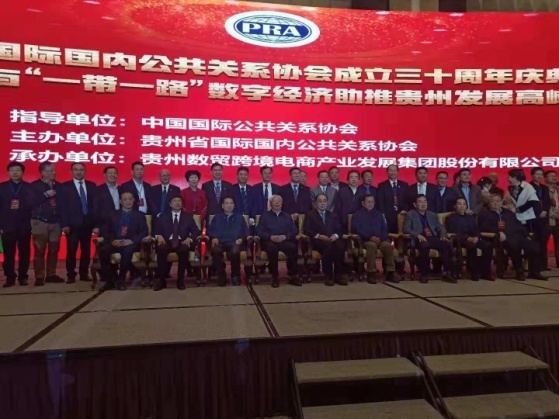 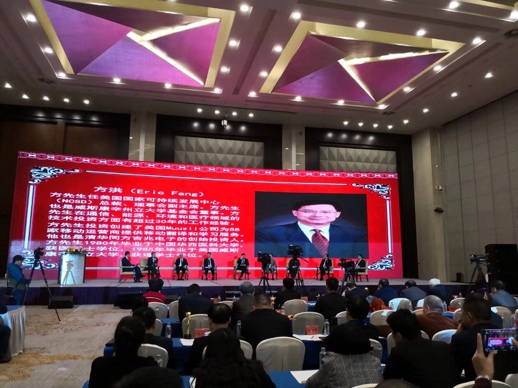 Mr. Eric Fang, President of the National Center for Sustainable Development (“NCSD”) was invited by GZIDPRA to participate in the Celebration and the Forum, and as a special guest, he also presented the Forum Roundtable Dialogue chaired by Mr. Qi Xinchao, President of GZIDPRA, with Mr. Zhao Dali, Executive VP& Secretary General of China International Public Relations Association, Mr. Liu Wenxian, Honorary President of GZIDPRA, Mr. Mei Dehui, Secretary General of the United Nations Middle East Peace Organization in Asia and other experts. The experts offered and exchanged creative and insightful views and comments at the Roundtable Dialogue focusing on the poverty alleviation and the “One Belt, One Road” digital economy to promote the development of Guizhou, which aroused the strong resonance from the participants. At the Forum, Mr. Fang also had a chance to meet with the Mr. Wang Shijie, Vice Governor of Guizhou Province. Mr. Fang introduced the foundation background, business development and prospects of NCSD, and expressed that the cooperation between GZIDPRA and NCSD will certainly be able to make a different contribution to Guizhou digital economy development. 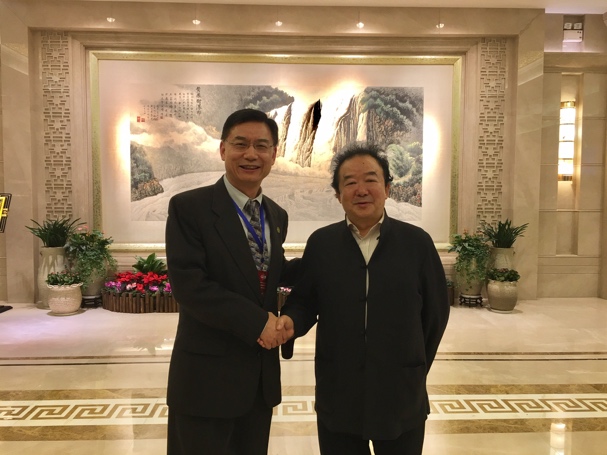 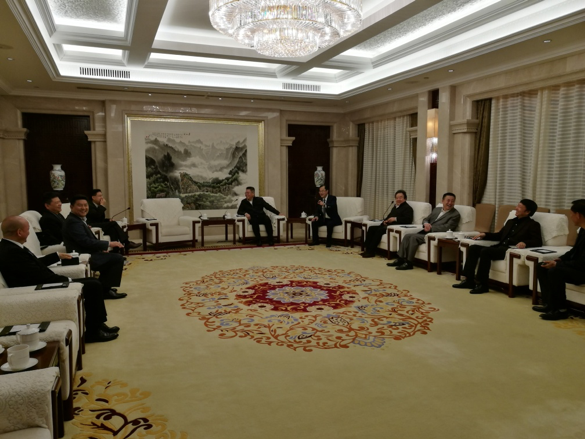 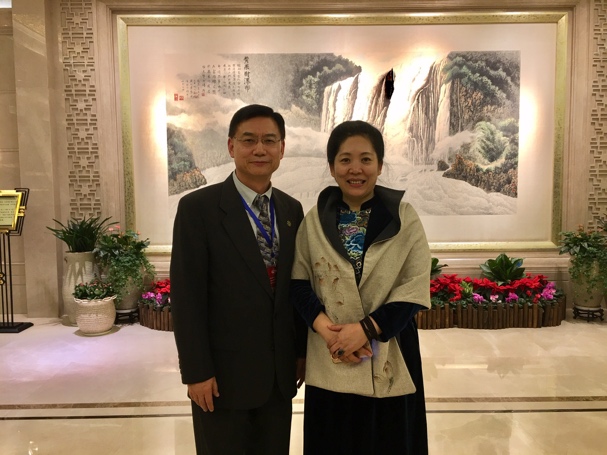