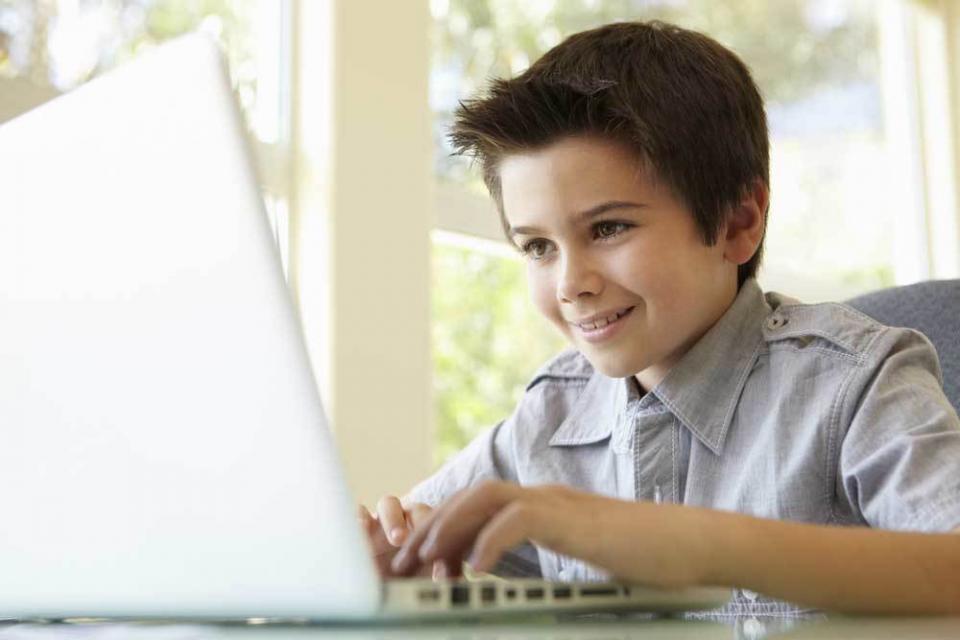 The benefits of raising a child to be bilingual are mucho. According to Matthew Youlden, language ambassador for language learning site Babbel, kids who learn a second language are more connected to their roots, have an easier time learning to speak in multiple other tongues, and are less likely to eventually develop dementia and other neurological diseases. Bilingualism also improves executive function, so kids are better at paying attention and switching their focuswhen needed. Research also shows bilingual children may communicate better and have more refined interpersonal skills.

With that in mind, here are the top 12 bilingual learning apps and websites for English/Spanish speakers, according to the experts (and check out our free Spanish flashcards that teach the alphabet, numbers, months, days/seasons, and colors.):

Highlights for Children recommends using online audio in both Spanish and English to aid in pronunciation and to help kids begin to read and speak with confidence in both languages.Highlights High Five Bilingüe audio edition does just that for kids ages 2 to 6. Another benefit of using audio is parents won’t feel pressured or uncomfortable trying to read in another language, but Highlights High Five Bilingüe also offers a parent guide as an additional resource.

Sharon Huang, founder of Hudson Way Immersion School, a Spanish and Mandarin foreign language immersion school in New York City and New Jersey, advises parents to look for apps and websites that allow kids to put their language skills to use in a real-world context. One she recommends is Duolingo, which was actually rated Apple’s iPhone app of the year. It’s free and receives high praise for helping teach another language in a fun, engaging, and practical way.

This free app is available for iPhone and iPad and uses flashcards to teach preschoolers the sounds of the Spanish alphabet.

Babbel is a cloud-based language learning site and accompanying app for iOS and Android that allows users to access courses on any device, even the Apple Watch, for $6.95 per month. Snack-size content focuses on conversation that is relevant to daily life, and it helps kids master speaking, reading, listening and writing. It also encourages family participation.

Nancy Schulman, head of the Early Learning Center at Avenues: The World School in New York, recommends this free storytelling app that teaches kids to speak in either Spanish or English.

The following several apps are also recommended by Schulman.

This app costs $1.99 and will help your child build Spanish vocabulary through flashcards and games.

For $2.99, kids learn to read in Spanish with the help of engaging characters Dikie and Dukie.

Spanish First Words with Phonics is another app for iPhone and iPad that uses phonics to help kids learn in Spanish. And it only costs $1.99.

From the Brain Pop education site parents love, comes the Spanish version that will also help kids learn about historical events, math, art, and science as well as a variety of other subjects, all with fun animation.

Muuzii is the first instant text translation service for mobile phones available to AT&T subscribers. In addition to this service, kids can access “Muuzii School,” an education section that teaches language through flashcards, short children’s stories in both English and Spanish, and the Word of the Day.